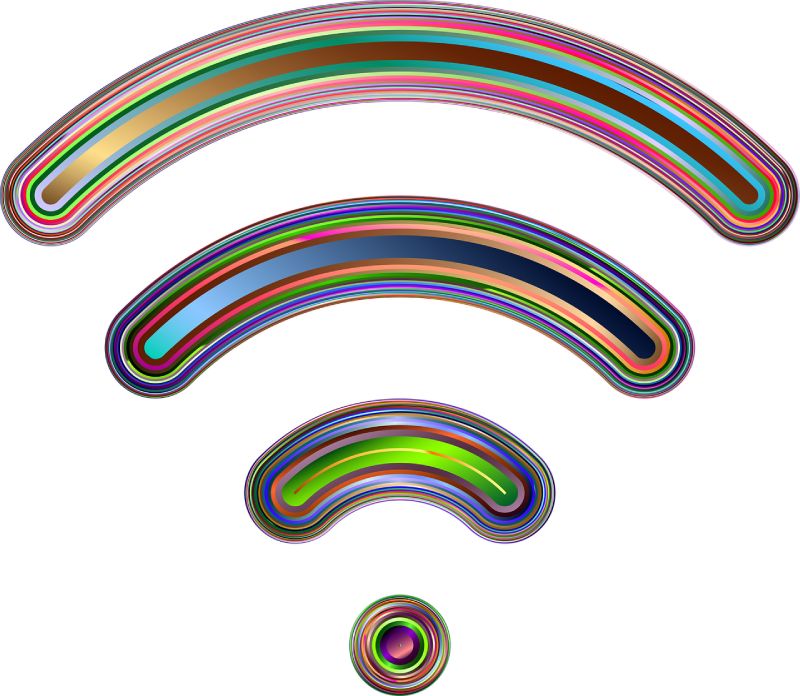 As I wrote a couple of weeks ago, the availability of broadband in rural areas is critical to economic success. A recent post on Wirecutter.com titled Moving to the Woods Killed My Internet put it this way:

The result is that rural communities are seeing an exodus of younger families, partially because these families don’t have the ability to live modern lives in poorly connected towns. The older folks who remain don’t have access to vital services, like telemedicine, or to services that are just really nice to have, such as FaceTime for chats with the grandkids. Folks living in rural areas aren’t happy with this. In a 2018 survey conducted by the Pew Research Center, 24 percent of rural adults described a lack of high-speed access as a “major problem,” compared with 9 percent of suburban adults.

But wait, here’s some good news…

Way back in 2014, I served on the Steering Committee for Central Sierra Connect, a group tasked with helping Internet Service Providers navigate the process of federal and state funding for rural broadband expansion projects. Although the group no longer exists, some of its hard work has now borne fruit for underserved areas, particularly in Tuolumne County.

I recently met with Wayne Collins, Field Liaison Agent for Cal.net, an ISP based in Shingle Springs (El Dorado County). They were one of the few applicants who persevered in applying for those federal and state dollars, which are now starting to arrive. Cal.net is in the enviable position of having to spend $50 million in federal funding and $30 million in state funding over the next 10 years. And they are starting in Tuolumne and Mariposa Counties!

Sometime in the spring of 2020, they are planning aggressive expansion up the Highway 108 corridor, as far up as Leland Meadows. This work includes adding towers to fill in “blank spots” with fixed wireless coverage, fed by high speed (1-3 GB) microwave transmitters. Communities affected include Pinecrest, Long Barn, Odd Fellows, Mi Wuk Village, Twain Harte, Soulsbyville, and East Sonora down to the Junction shopping center. They also plan to cover areas along Tuolumne Rd., between the Junction and Tuolumne.

Cal.net is also working with the developers of a new planned community in Jamestown to provide a fiber optic “pipe”, with wireless connectivity to the homes. This type of infrastructure planning should be a requirement for all future developments, to ensure that they are attractive to newcomers with a need for good solid internet connectivity.

As with most big projects, this one will probably take three times as long and cost twice as much as expected. At least with this one, the funding exists and is currently flowing in at a prodigious rate. I look forward to seeing progress in the upcoming months.