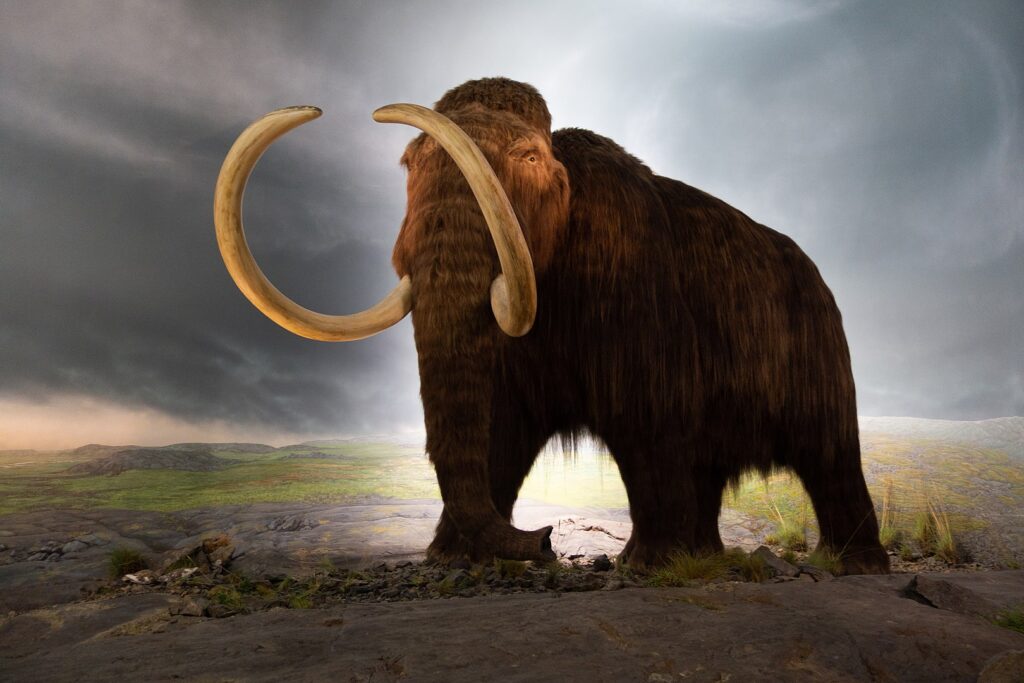 For those who haven’t heard of it, Mastodon is a micro blogging app that happens to look and act a lot like Twitter. It’s gotten a lot of press (real press, like CNN and Fox News) ever since Elon Musk took over at Twitter. Since that time, Twitter has seen whiplash-inducing changes of policy, mass firings of employees, a sudden rise in identity hacking and defections of both users and advertisers. With Musk himself raising the possibility of bankruptcy, I thought it wise to hedge my bets and explore this alternative platform, even while not abandoning Twitter completely.

First, a disclaimer. I am not a typical Twitter user. I use it mainly as an early warning system for news by following about 400 people, viewed using the Tweetdeck app on my desktop. Since I almost never visit the Twitter website, I am much less affected by the algorithm, don’t see ads and have a highly customized user experience.

A different type of social network

Valerie Maltoni brings up an interesting distinction between social media and social networking.

Social media is performative, with people competing for likes, follows, retweets and other types of validation. A social network, on the other hand, is more about sharing for sharing’s sake (although most of us still enjoy being recognized). Mastodon sits squarely in the social networking camp, due to its decentralized structure. Its parent company is a non-profit registered in Germany. There is no monetization, no algorithm, no central organization except for the software that binds it all together. It is, admittedly, a bit quirky and geeky.

Mastodon is one of several apps running on a federated network of servers (known as the Fediverse) and using an open source social networking protocol called ActivityPub. Here’s how it’s described in the Mastodon Docs:

A Mastodon website can operate alone. Just like a traditional website, people sign up on it, post messages, upload pictures and talk to each other. Unlike a traditional website, Mastodon websites can interoperate, letting their users communicate with each other; just like you can send an email from your Gmail account to someone from Outlook, Fastmail, Protonmail, or any other email provider, as long as you know their email address, you can mention or message anyone on any website using their address.

In this model, there is no central Mastodon site where everyone signs up. Instead, there is a universe of independently owned and operated servers (a.k.a. instances) where users can register. Many of these are formed around specific communities (e.g. metalhead.club or seo.chat) and may or may not be open to public registrations. They also each set and enforce their own guidelines and policies for their users, although all servers listed on the official Mastodon site have agreed to follow the best practices of the Mastodon Server Covenant.

The promise of social media has always excited me. The idea of people sharing their interests freely, without intermediaries, drew me in during the earliest days of the public internet. I joined Twitter in 2007 and have gone on to tweet almost 6,000 times about things that I hope others have found interesting. But while the way I use social media has remained largely the same over the years, the platforms themselves have changed radically. Today, it’s hard to see them as anything other than a necessary evil that allows us to stay connected to people and interests.

Mastodon feels like a throwback to those good ‘ole days. It’s a chance to start again, this time in a system that doesn’t even have a mechanism for monetization or centralized control by a CEO with an agenda. And to be honest, there’s a non-zero chance that it will fail. However, I think the core concept of decentralized servers using common protocols to communicate with open source apps is sound. My hope is that there will be ongoing innovation at all levels of the system, for the benefit of the people who choose to use it.

Questions? Pop them in the comments and if I don’t know the answer, I’ll try to find one.

Model of a woolly mammoth, Royal BC Museum by Thomas Quine using CC BY